What if the future of wave pools was pool-less ?

Despite what we’re told via movies and inspirational TedTalks, the best inventions don’t strike us like lightning bolts of divine inspiration. No. Most design progress is the result of prosaic wandering from problem to solution and back again. In between those two points are countless, exhaustive hours of note-taking, testing and a string of expletives. This is the space where great inventions come from.

The Okahina idea came to Laurent Héquily when he was searching for an invention to aerate and invigorate stagnate water suffering a host of environmental maladies. The French surfer meditated on how the lip of a breaking wave (especially along a coral reef) agitates the surrounding water, and in the process stirs up a host of beneficial actions.

Then Héquily was hit with the second wave of his vision, this invention could become home to bivalves, corals, kelp and fish. Laurent’s third wave of inspiration was realizing that this could be achieved with a device that spits out reef-pass quality tubes up to six-feet high.

“The Okahina wave system consists of a floating infrastructure, much like that of a Polynesian Atoll,” Héquily told us. “The system is set up on existing bodies of water, but it’s not permanent. On the contrary, it is easily removable.”

His concept works like this: A floating atoll is deployed in the ocean, stagnant bays, lagoons and freshwater lakes. Wave generators revolve around a circular floating platform sending out waves that peel across its spiral-shaped reef where surfers can enjoy 30-seconds lefts or rights.

Circular pool shapes have long been sought after, but never made it past the computer sketches or warehouse models. One reason is that the circular wave action never dissipates all of its energy, thereby creating a rapid current after only a few waves.

“To prevent the water from turning around and around, we developed a spiral-shaped reef and not a completely circular one,” added Héquily. “This makes it possible to stop any circular current that would interfere with the efficiency of the waves.”

When studying the Okahina wave’s design, another question comes up, that of the wave action stirring up sediments and eating away at shorelines. In the early 1970s, Disney World built an impressive wave machine in a Florida lake but shut it down after a few test days as the million-dollar shoreline began disappearing. Héquily says Okahina won’t erode sediment because the system dissipates its wave energy back toward the interior of the structure to keep shorelines intact.

Héquily also claims the wave action will oxygenate the waters of lakes and marine lagoons, invigorating aquatic dead spaces. He adds that the structure itself can also become a fish nursery. The base area, where it’s tethered to the seafloor, will host bivalves and the larger food chain.

“It does not require a footprint, nor does it require pouring out concrete, or filtering and pumping a lot of water,” Héquily added. “Unlike some sites whose energy consumption is equivalent to 600 to 800 homes, this design is very limited and in turn, its carbon impact is minimal.”

This bodes well for the proliferation of his system as land is much more valuable and contentiously guarded (think the community bowling greens that sank the Urbansurf Perth project) than an offshore stretch of aquatic surface. That said, if an Okahina system becomes an eyesore, they can just pull up anchor and move it.

The powers that be at the Département de la Viennes in France were so impressed with Laurent’s wave that they decided to put one adjacent the nation’s science-based theme park Futuroscope (like Disneyland for the pocket-protector set). Laurent says they are constructing the Okahina system at their factory in Bordeaux and will ship it by truck to become France’s first artificial wave sometime next year.

You can read more of this article in WAVEPOOLMAG 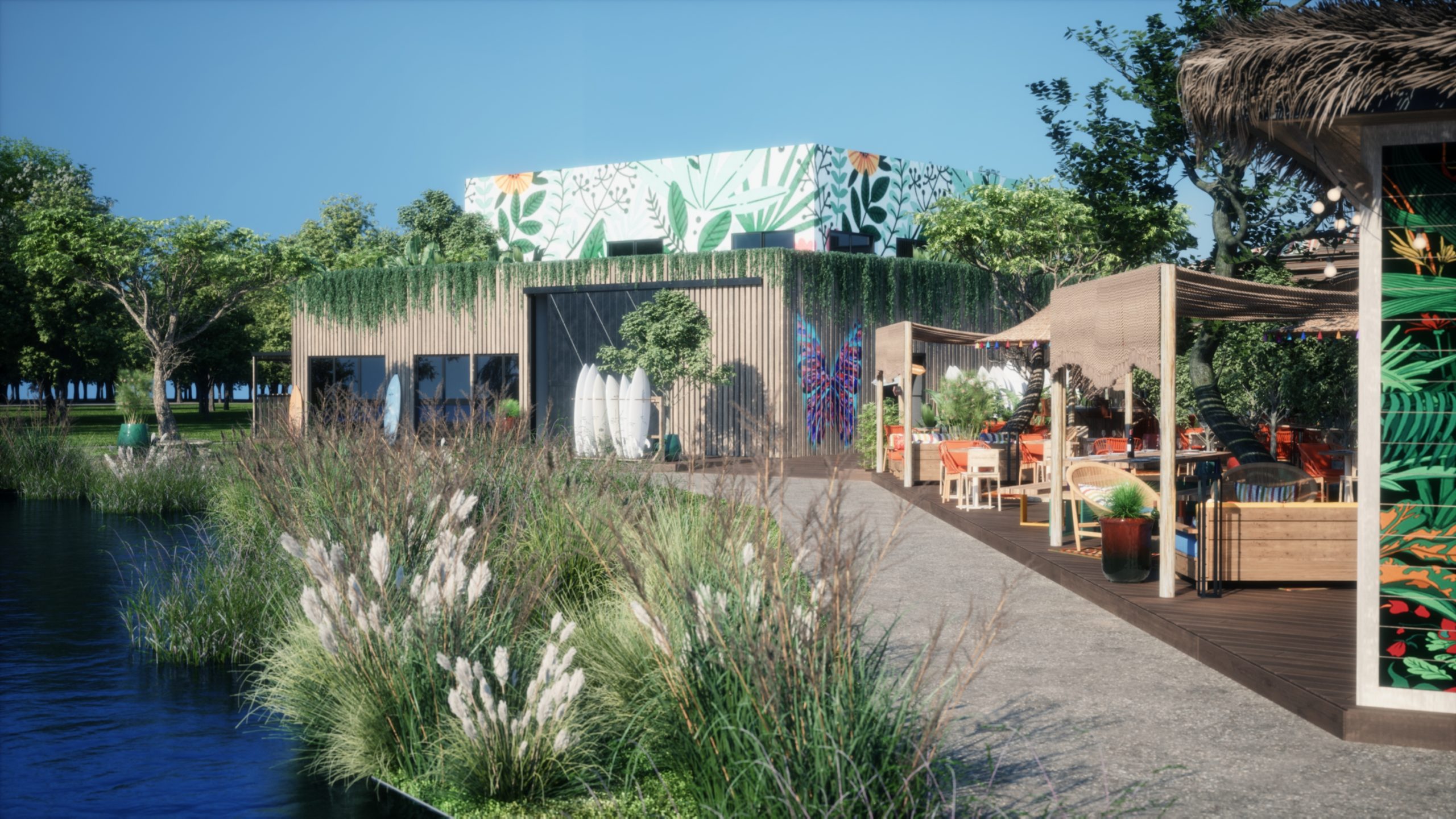 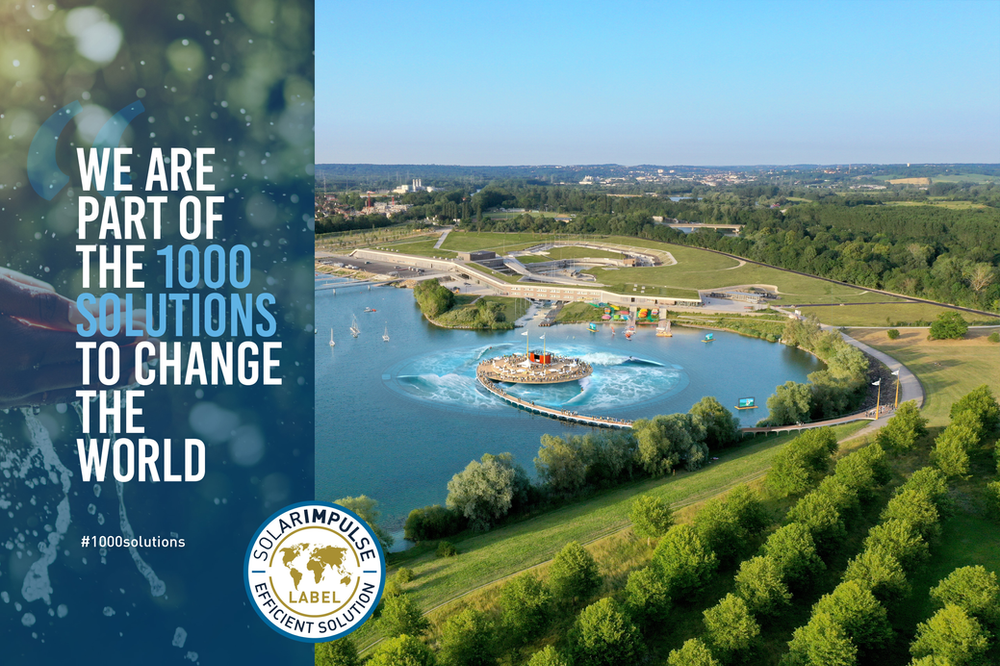